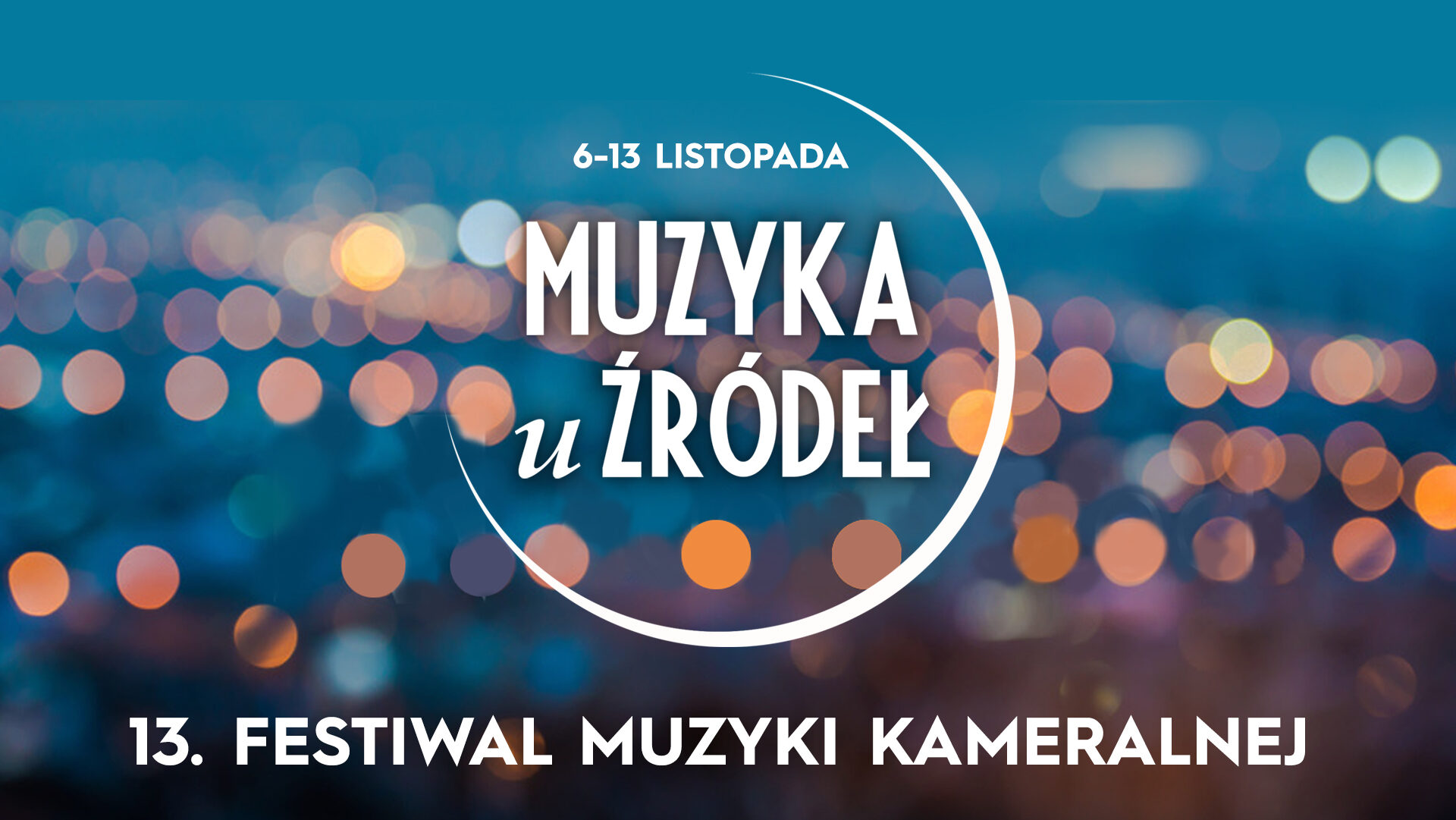 It is for the thirteenth time that we would like to invite you to the ‘Muzyka u Źródeł’ Chamber Music Festival.

We do hope that the invited musicians and their music together with the venue and you – our audience, will as usual create an exceptional atmosphere abounding in numerous moments of musical elation…

All the concerts are organized in a unique historic waterworks pump hall near Gdańsk Forest. Both its special, slightly industrial atmosphere as well as its fantastic acoustics have been repeatedly praised by music lovers and performing artists.

‘Perfect liberation of music from the inside of cultural institution buildings acknowledging the event’s uniqueness and at the same time introducing freedom from the stuffiness and turmoil of pubs and clubs’. Karolina Bartoszewicz, InfoBydgoszcz.

Tickets on sale in the „Titkets” tab.

There is no car park at the venue. The nearest parking spaces are available just outside the premises, alongside Gdanska Street.

The unquestionable asset of the festival is the venue – Bydgoszcz Waterworks Pump Hall picturesquely located near Gdansk Forest surrounded by mineral springs. The Hall is a valuable monument of industrial architecture from the turn of the 19th and 20th century which is registered as a historic building.
The hall proves its acoustic potential and allows to create exceptional, intimate atmosphere ideal for immersing into chamber music. Bydgoszcz Waterworks as an owner of the venue have supported and have given patronage to the festival from its very beginning.
Designed by Berlin based architect – F. Marschall and erected in 1900, the building is one of the most interesting waterworks-canalization buildings in Bydgoszcz.
The style of the building is uniform and eclectic with dominating neo-gothic elements. The hall was put into use in 1990 however, in 1937 it was already used out of its primary purpose. Until the year 2000 it was partially used as a pressure filter station. Nowadays, the building is completely excluded from production cycle. The festival concerts have been taking in the hall since 2009 and since 2012 it is also a house to the Waterworks Museum.

Notice!
Due to the specific character of concerts as well as copyrights and intellectual property rights it is not allowed to use cameras, video cameras or any other recording equipment throughout the festival.
Only accredited photographers are allowed to photograph the events.

The Festival is organised by Muzyka u Źródel Foundation. The hosts of all concerts, Barock Quartet invite distinguished chamber musicians and talented young musicians to joint performances. The organizer’s objective is to popularize chamber music and present its attractive, polychromic face. Organisers also pay special attention to providing the best environment for the reception of music.
The unquestionable asset of the festival is the venue – historic Waterworks Pump Hall owned by Bydgoszcz Waterworks, the Festival’s patron.
The unquestionable asset of the event is its programme – world’s greatest chamber music classics and contemporary pieces performed by internationally appearing musicians.